Celery seed extract lowers blood pressure (and does much more)

Celery seed extract lowers blood pressure (and does much more)

Celery seed extract can significantly lower blood pressure, plus improve cholesterol levels and insulin sensitivity. Researchers from Iran report this in Inflammopharmacology. And the side effects? The Iranians found a few, but they were all positive. 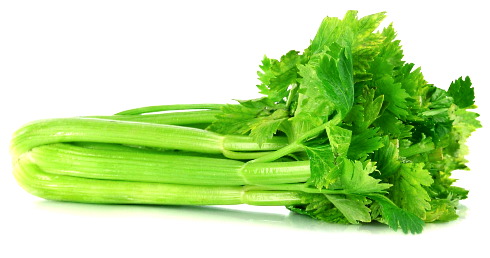 Researchers from Mashhad University in Iran gave 51 people with high blood pressure [medical term: hypertension] aged 20-70 years a placebo or capsules containing an extract of celery seed every day for 4 weeks. Most subjects were already taking medications such as ACE inhibitors, beta-blockers or diuretics.

On another occasion, the researchers repeated the experiment, but gave the subjects who had first been given a extract a placebo, while the initial placebo users were given an extract.

The tables below are simplified. Click on them for an integral version.

The cholesterol and insulin balance improved through supplementation. The fasting glucose level dropped by about ten points, the LDL level by seven points.

The Iranians wondered whether the administration of celery seed extract to people with hypertension who were already taking medicines would pose a risk to the kidneys and liver. That was not the case. The concentration of liver enzymes such as SGPT and SGOT, and markers of kidney damage such as creatinine, fell during supplementation with the extract.

Also remarkable were the answers to questions about possible side effects that the subjects themselves experienced. A number of subjects reported that they slept better, and that they felt more relaxed and awake during the day when they were supplementing with celery seed extract.

Conclusion
"According to the promising results of this clinical trial, celery seed extract can be considered a safe supplement for hypertensive patients", write the researchers. 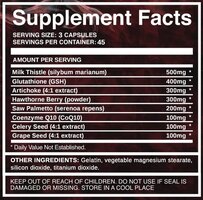