The last time we got to see flex lewis on stage at a pro league race was in 2018, when he last won the mister olympia, in the 212 division category (building up to 95 kg).Then in 2020 he decided to get back on stage at mister olympia 2020, but several weeks before the show, flex lewis told all bodybuilding fans that due to a shoulder injury, he would not be able to compete
There was a lot of controversy about the fact of a possible invitation, some felt it right that flex lewis should receive an invitation to compete at Mr. Olympia, while others thought he should qualify like all pro ifbb.

These days in May 2022, the Welsh champion, but many years residing in America, 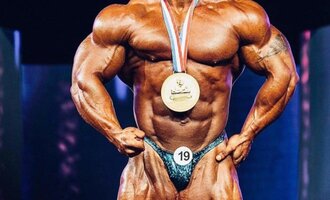 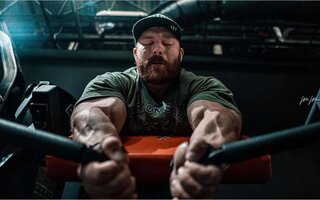