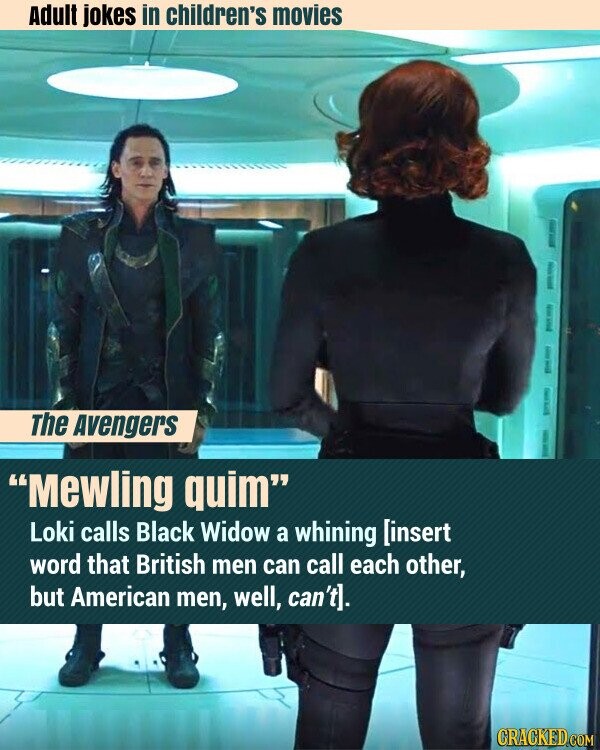 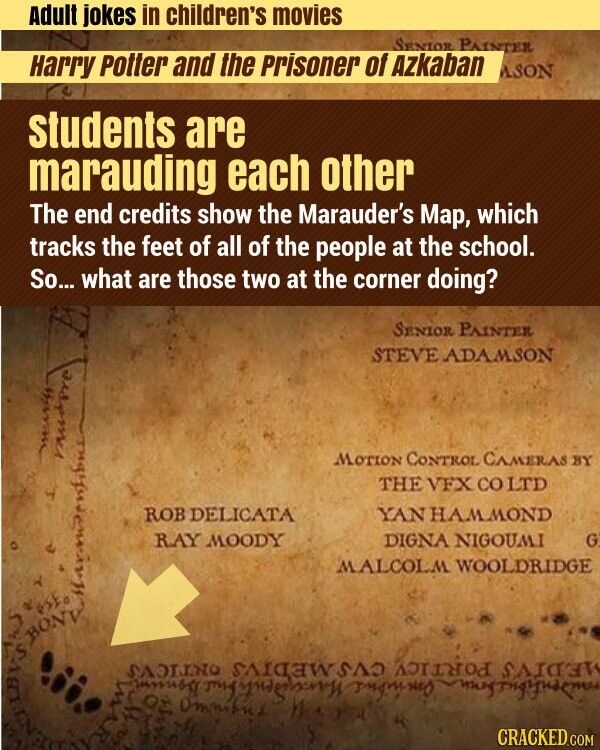 They aren't exactly hidden, either.

This Wedding is Fire 15 Fascinating Facts About Where Iconic Scenes Were Filmed

A 'Beautiful Day in the Neighborhood' paid homage to Fred Rogers in many, many ways.

Carmen Dell'Orefice: The longest model career in the history We have watched these movies to death, and there are still details we've missed.

Prisoner Tries to Take a Selfie in Jail 15 Fictional Things That Made the Jump to Reality

We always knew that California couldn't be a real place.

A father of three went for a recent operation for a hernia, only to discover that the hernia was made up of a uterus with a cervix, a fallopian tube, and an ovary attached to an undescended testicle.

Attending hospital for a suspected hernia, the 67-year-old man told doctors that the swelling on the left of his groin had been there for 10 years. As well as this, he reported that he had had an undescended testicle from birth.

"The patient had primary and secondary sexual normal characteristics. He was married and had three kids," doctors wrote in a case report published in Urology Case Reports. "Physical examination presented a male with average male osteo-muscular and pilosity, well-developed penis with urethral opening in glans penis."

It's not usual for doctors to note down how well-developed you find the patient's penis in a case report. Particularly in the journal Ear, Nose and Throat. However, in this case there was relevance, as when they conducted surgery, they found the hernia contained a number of female genital parts.

The hernia contained a uterus with a cervix and a fallopian tube, as well as other ovarian tissue. They were able to determine that the patient had a rare type of hermaphroditism.

"A collection of literature shows that in patients with intra-abdominal testes, both gonads are found in analogous position with the ovaries, with a rudimentary uterus at the center where the remains of the Muller ducts [ducts in embryos that go on to become the fallopian tubes, the uterus, the cervix and part of the vagina] inhibit the mobilization of the testes to the scrotum," the authors wrote in their report.

The team removed all of the abnormal structures with no reported complications. This type of hermaphroditism is often only found by accident.

"Persistent Mullerian duct syndrome is a rare form of male pseudo-hermaphroditism detected coincidently during surgical operation on cryptorchidism or inguinal hernia," the authors explain. "Ovarian tissue is well attached to the testis and epididymis, also located in other places resembling to a tumor of these structures."

People with the condition tend to discover it when they are treated for hernias as children. This man's case was rare, given how long it was before he found what he believed to be a hernia. Only around 250 cases of the condition have been reported in the medical literature.

Man's Hernia Turns Out To Be An Ovary, A Fallopian Tube, And A Cervix

A father of three went for a recent operation for a hernia, only to discover that the hernia was made up of a uterus with a cervix, a fallopian tube, and a