The Real Effects of a Mild Steroid Cycle

The mainstream media propagates some incredibly ignorant hype and hysteria regarding anabolic steroids and steroid cycles. They'd have you believe a single Dianabol tablet will turn you into a roid-raging zombie. T Nation readers probably have more informed views.

Still, the debates rage on, even if the users do not. What is a "mild," "moderate," or "intelligent" steroid cycle? What effects does it really have? Some say that the effects are profound. Others will say that mild usage produces minimal results. The answer? Let's look to science.

A study from 2007 seems to have slipped under the radar, and it provides insights into many of our questions.

The primary intent of the study was to see if a steroid cycle could make measurable changes in size and strength in less than 6 weeks. The answer seems like an obvious "yes," and there's a plethora of anecdotal evidence to confirm this.

But this double-blind, placebo-controlled study answers the question more objectively.

Sixteen men were match-paired, with one group receiving testosterone enanthate injections and the other receiving a placebo. Their strength and lean mass were tested after training for three, then six weeks.
Here are three things we learned from it.


1 Even a Modest Steroid Cycle Works​ 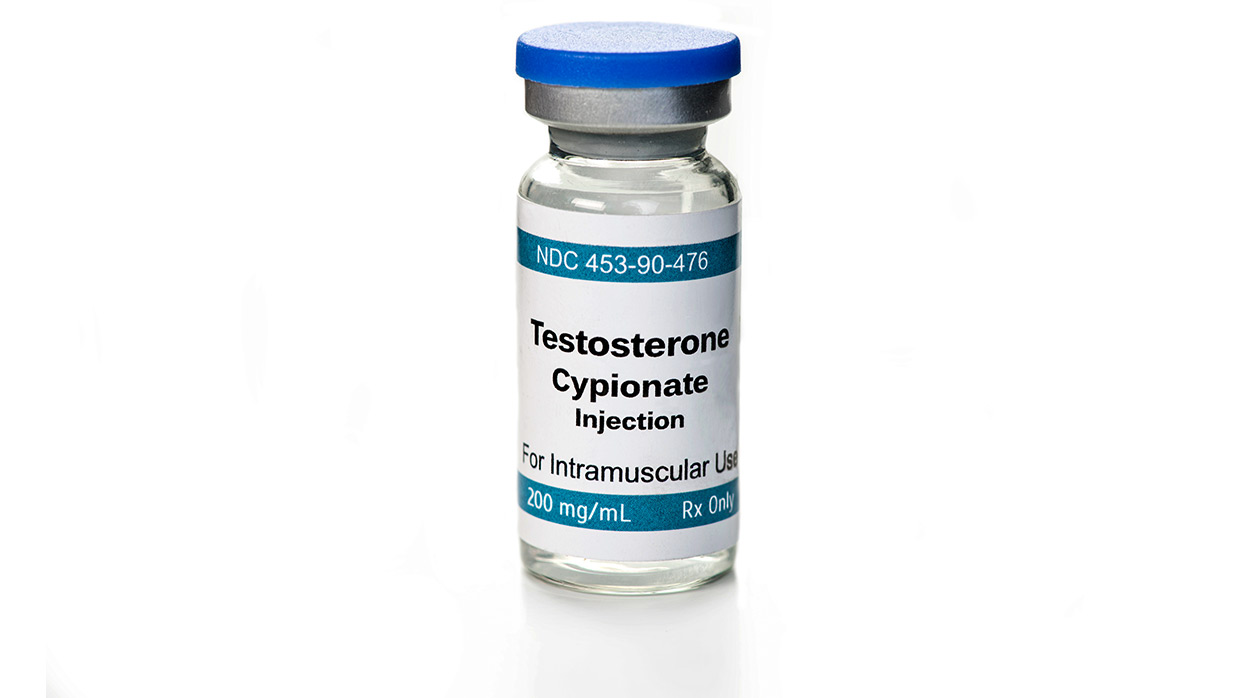 The subjects who received steroids did get a supraphysiologic dose of testosterone, meaning the dose was higher than what the body would normally produce or higher than what one would receive from testosterone replacement therapy. For comparison:
There are two schools of thought when it comes to first-time steroid cycles. One is to go ahead and do a full-fledged, higher dose cycle to maximize gains and take advantage of "virgin" receptor sites. The other is to do a more moderate dosage (like the one used in this study) to make gains while minimizing side effects.
This study shows that you can make gains on a more moderate cycle if that's the route you want to take. There's quite a bit of anecdotal evidence of guys getting good results from a 250 mg/week cycle.


2 Steroids Work, and They Work Quickly​

The study's primary purpose was to see if anything significant happened within the first 3-6 weeks of a cycle compared to a placebo. The answer was a resounding "yes."
Those who were taking testosterone enanthate saw their bench press increase beyond their placebo-using peers at week three and week six. But what was remarkable was the increase in body mass: the steroid users were over TEN pounds heavier than the placebo group after just six weeks.
Based on this evidence, it's amusing to hear people minimize the benefit of these drugs. Use whatever you want, but let's be honest about the difference between natural and "enhanced" lifters. 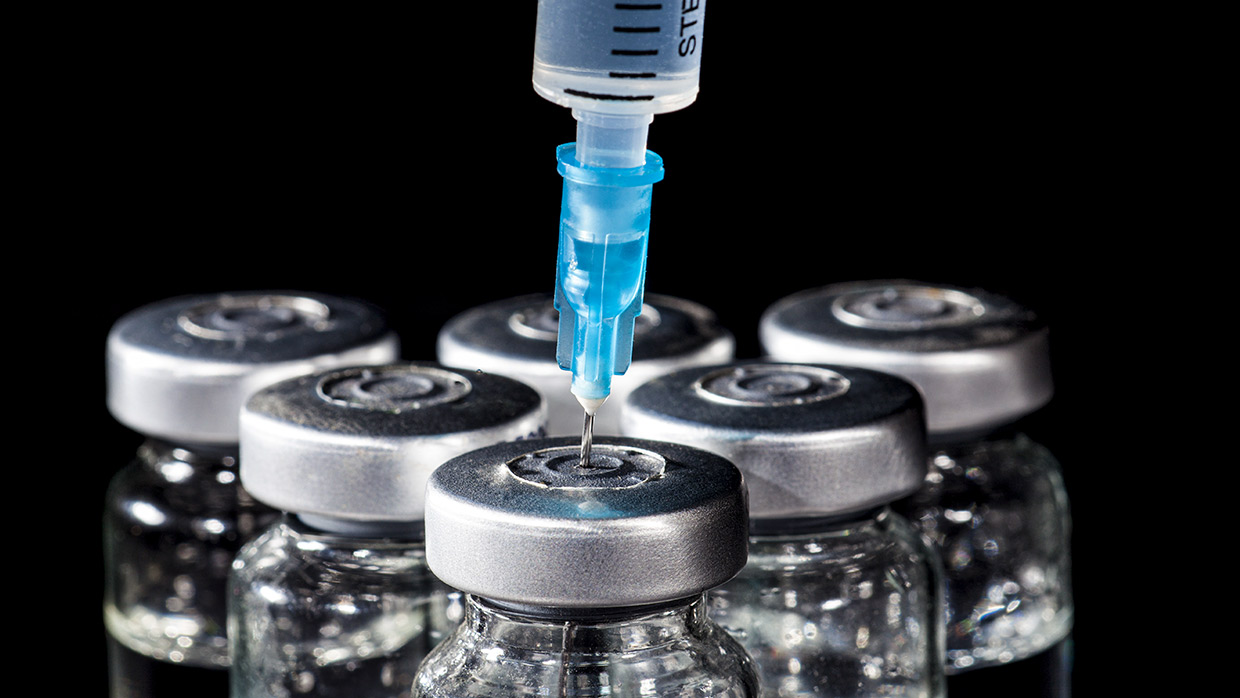 Here's another really intriguing finding from this study: 4 out of 9 testosterone-using subjects tested negative for steroid use under the WADA urinary testosterone/epitestosterone (T/E) ratio tests.

Remember, none of these guys were doing anything to try to "beat" the urine test. They weren't even sure if they were getting testosterone or a placebo. It makes you wonder just how many professional athletes have used these kinds of cycles to gain an advantage in competition while avoiding detection.


A Little Beyond Natural​

You may have considered doing a steroid cycle to get faster results in the gym, go beyond your natural genetic potential, or offset the effects of aging. A lower dose cycle (250-300 mg of testosterone a week) may give you the best of both worlds: significant results with lower risks of side effects. It's always good to know your options.

As always, the best advice is to see what you can accomplish naturally before making a decision about steroids. Find a solid workout program and spend a few years building your foundation before even considering taking your body beyond its natural potential.

Note: I'm not an advocate of steroid use. The average guy should get really good results with intelligently designed, drug-free training. The risks, including legal problems, usually aren't worth it unless you're an actor or professional athlete, where millions of dollars are at stake.