dog peeing on the kid was funniest part hahah

The fake eyebrows make it worse.

my porti almost did that the 2nd time I took him to the dog park. the dad of the little girl and I both saw PD lifting his leg and were like "Noooooooooo!!!!!"...i don't know how he cut it off 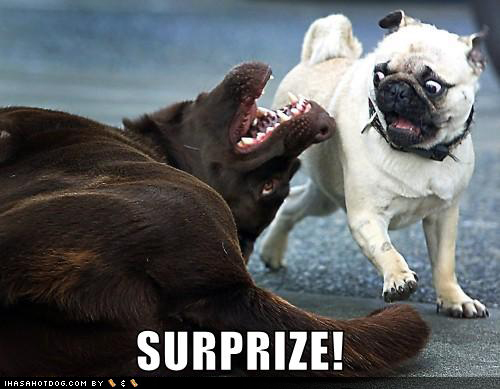 Dog survived gas chamber, up for adoption in NJ

NEWARK, N.J. (AP) -- Unnamed and unwanted, the young beagle mix was left anonymously in a drop box outside an Alabama pound. His life was supposed to end in a gas chamber.

Instead, the young stray emerged frightened but unscathed, wagging his tail. Now, he's being hailed as a miracle dog, given the name Daniel after the biblical figure who survived the lion's den.

And he has a fresh start in New Jersey, where a rescue group hopes to find him a good home.

Only three animals have survived the gas chamber at the Animal Control facility in Florence, Ala., in the past 12 years. "Maybe God just had a better plan for this one," said city spokesman Phil Stevenson.

Daniel's tail never stopped wagging as he stepped off a plane at a New Jersey airport, where he was flown Wednesday by the nonprofit Eleventh Hour Rescue group and placed with volunteer Jill Pavlik until he can be adopted.

"He's absolutely fabulous," Pavlik, a hairdresser who works and lives in northern New Jersey, said Friday. "He walked in the house like he had always lived there. He's very sweet, happy and outgoing."

Linda Schiller, the shelter's founder and president, said the facility has already received about 100 applications from people around the country seeking to adopt Daniel. About half said they weren't interested in adopting another dog if the 20-pound Daniel wasn't available.

"Maybe we'll get a cosmetic surgeon to make all our dogs look like Daniel," Schiller said jokingly. She added that Daniel, while thin, hadn't shown any residual effects of his ordeal.

No one is sure why Daniel was the lone survivor. "It may be that his breathing was shallow because of a cold or something," Stevenson said.

He said the gas chamber is a stainless-steel box roughly the size of a pickup truck bed, and dogs are put into the chamber about seven or eight at a time. A computer-controlled pump slowly feeds carbon monoxide into the chamber once it's sealed, and an operator presses a button.

Normally, the animals just go "to sleep slowly. It's like the cases you hear about where people are overcome by carbon monoxide in their home and just never wake up," he said.

On that Oct. 3 day, a new animal control officer placed the stray beagle into the chamber with several other animals and started the machine, Stevenson said.

Variables that could allow a dog to survive such a gassing include the number of animals placed in the chamber, the concentration of carbon monoxide, whether the chamber is airtight or gas is leaking out and the health of the animal, said Julie Morris, senior vice president of community outreach for the ASPCA. Young, healthy animals have the best chance for survival.

Since carbon monoxide is heavier than air, it sinks, so a tall dog, or one that climbed to the top of a pile, would have a better chance of surviving, she said.

Vinny Grosso, the Florence animal shelter's director, said Daniel showed up in one of the shelter's "drop box" cages where people can drop off animals anonymously.

"It was an unwanted dog. ... We didn't have a history on him," he said.
As many as 30 animals a month are put down; Stevenson said Daniel was the third dog he could remember surviving in the last 12 years.

Grosso said the shelter is limited by law on how many dogs it can hold and had just taken in 60 in one day. Because of the huge number, it had to pick some to put down, and strays like Daniel, dropped off with no evidence of an owner, are the first to go.

Mindy Gilbert, Alabama director for the Humane Society of the United States, said Daniel's story explains why the group pushed the Alabama Legislature to ban gas chambers for euthanizing dogs, effective Dec. 31. She said many states still use them.

"They are still considered a humane method in many parts of the country." At least 15 states, including New Jersey and New York, have banned carbon monoxide for euthanizing shelter animals.

The ASPCA recommends injections of sodium pentobarbital for euthanizing shelter animals because it is faster, quicker and safer than carbon monoxide.

Pavlik, who was worked with Eleventh Hour Rescue for seven years, said she planned to proceed with the adoption process with an abundance of caution due to the publicity generated by the case.

Grosso said he was pleased to see the reception Daniel got in New Jersey and hopes his story will increase adoptions.

"It was a great ending to a kind of bizarre story," he said.

Associated Press writer Jay Reeves in Birmingham, Ala., Phillip Rawls in Montgomery, Ala., and Angela Delli Santi in Trenton, N. J., contributed to this report. 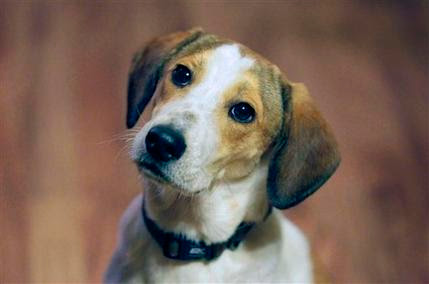 Daniel, who is better known as the "Miracle Dog", sits still while waiting for a treat in the home of Mark and Jill Pavlik, Friday, Oct. 28, 2011, in Rochelle Park, N.J. The stray beagle mix, who cheated death in an Alabama dog pound's gas chamber, is being fostered by the Pavlik's while a permanent home is found for him. The animal walked out unscathed from the carbon monoxide administered by the Animal Control Department in Florence, Ala., on Oct. 3. (AP Photo/Julio Cortez)
Last edited: Oct 29, 2011 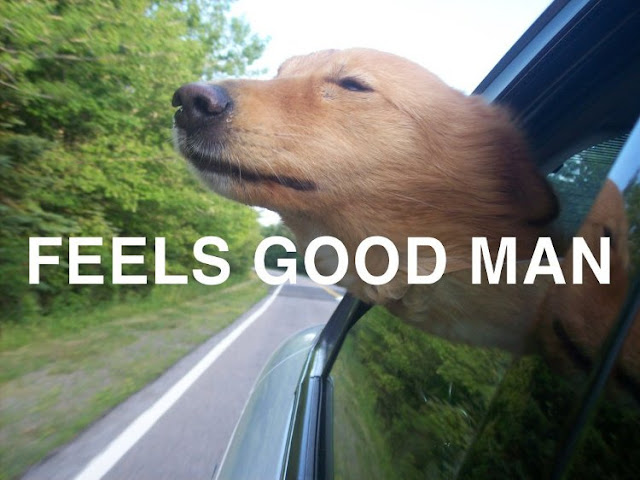 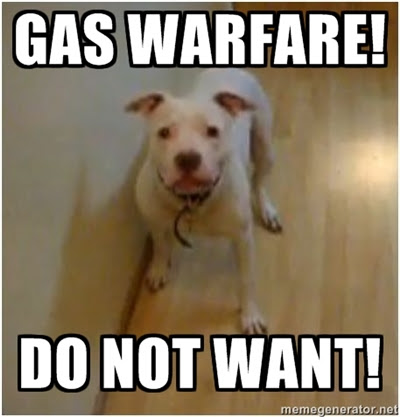 ^^^^ lol The other guy let his partner do all the work and then escaped first!

Have seen that dog's pic elsewhere. Are those cataracts? That is one UGLY mutt.


It's a cross between madmann and aries1 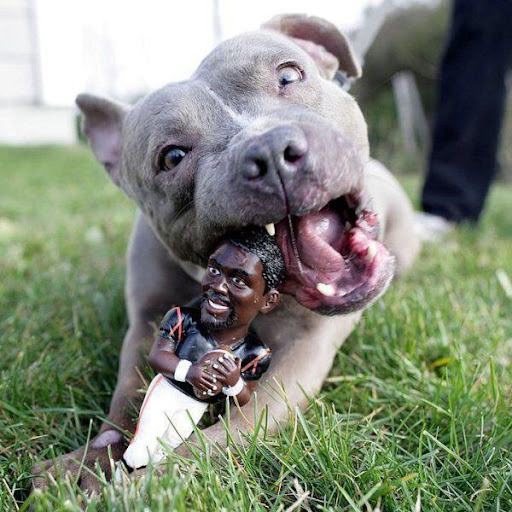 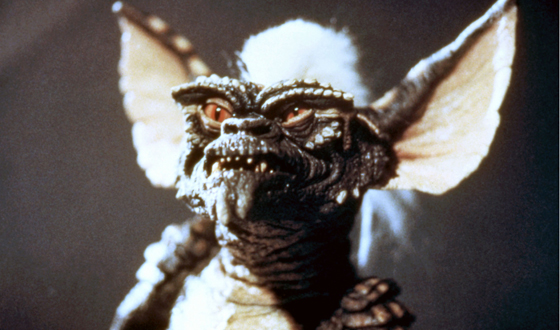 The YouTube is titled "Patriotic Doggie," but I'm wondering if it is more likely an "I hate that horn Doggie!" 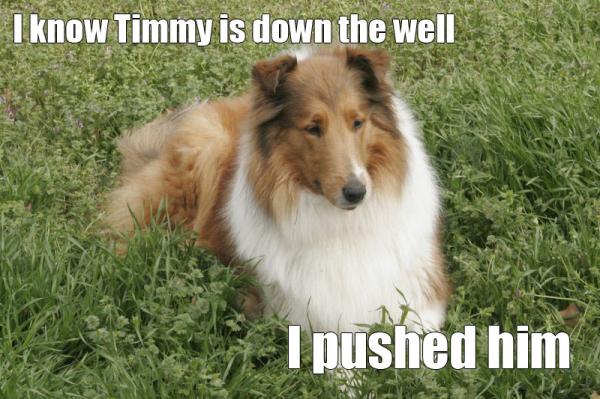