The martial arts film world has lost another legend. ENTER THE DRAGON co-star Jim Kelly lost his battle with cancer on June 29, 2013 in San Diego, California. He was sixty-seven years old.

Born on May 5, 1946, Kelly was an all-around athlete, playing football, basketball, and track and field, before he delved into the martial arts. He studied Shorin-ryu karate while attending the University of Kentucky. This would eventually take him to Japan to study Okinawa-te karate and upon his return, began competing. He would win the middleweight title at the Long Beach Invitational in 1971, which would lead him to open his own martial arts school.


In 1973, Kelly trained actor Calvin Lockhart for the film MELINDA. Impressed with what they had seen, the producers casted Kelly as a martial arts teacher in his first role. However, Kelly struck gold when football player Rockne Tarkington turned down the role of Williams for Bruce Lee?s film ENTER THE DRAGON. Kelly would go on to play the role and while his character ultimately met his fate, a new action star was about to be born.


With the success of ENTER THE DRAGON, Warner Brothers signed Kelly to a three-picture deal and his first film would be BLACK BELT JONES, which reunited him with ENTER THE DRAGON producer Fred Weintraub and director Robert Clouse.


Kelly would have quite a career combining the Blaxploitation and martial arts films. Films included THREE THE HARD WAY, HOT POTATO, and BLACK SAMURAI. In 1978, Kelly returned to Hong Kong to star in THE TATTOO CONNECTION, co-starring Chan Sing, Tan Tao-Liang, and Bolo Yeung for director Lee Tso-Nam.


After 1982?s ONE DOWN, TWO TO GO, Kelly was all but gone from the spotlight. He felt that there were films that producers wanted him to star in, but he had no real interest in making. However, he did make the occasional appearance, including 1994?s STRANGLEHOLD with Jerry Trimble and 2009?s AFRO NINJA with Mark Hicks.


In addition to acting and martial arts, Kelly was an avid tennis player and even ranked in the United States Tennis Association (USTA). He also worked as both a martial arts teacher and tennis coach but still relished on his film career.
Rest in Peace, Jim Kelly?or as many fans will always remember as??Mr. Williams?.

Han: We are all ready to win, just as we are born knowing only life. It is defeat that you must learn to prepare for.

Williams: I don't waste my time with it. When it comes, I won't even notice. 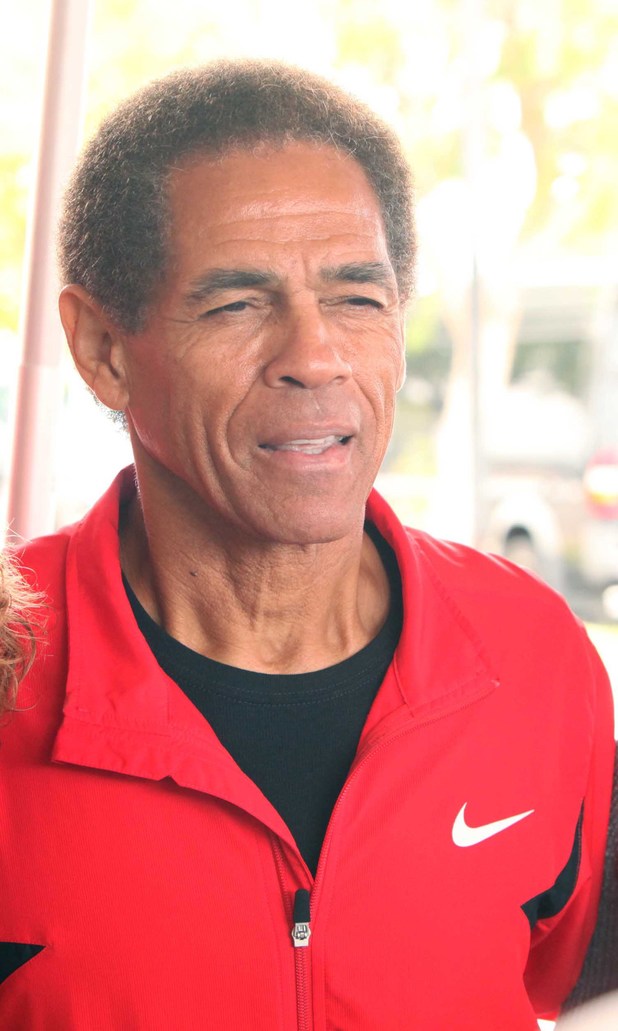